Yeezy 350 boost V2  On June 27, 2015, the second shoe from the collaboration, the Adidas Yeezy  350 boost V2 was made available through a worldwide release. People love Yeezy and after officially releasing Yeezy out of stock at a few days and the price of the resale market higher than the official price

This brand has been one of the leading brands when it comes to trendy and stylish footwear. Adidas has been leading the market since 1949 and has been undefeated in the indoor footwear department. Whether it comes to sportswear or casual wear, most of the celebrities and sports personalities have preferred wearing Adidas. Adidas has nowadays become a trend in street style and casual functions. Not only does this brand concentrates on style, but it also focuses on comfort. It has been the favorite brand of people all across the world, regardless of their age and gender 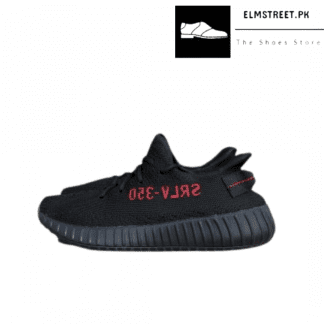