The leading brand in basketball has always been Nike. Almost all of the stars wear Nike Air Jordan on the court. Nike officially released the “Nike Air Jordan  Travis Scott” in 1985. Michael Jordan, the most iconic basketball player in history, introduced them.  From the legendary basketball player’s championship-winning shot in 1982 at the University of North Carolina to his first time wearing the original pair on the court in 1985, Jordan has made the shoe the iconic piece it is today. 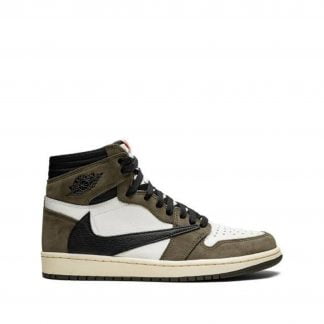